"Freedom is an imperishable birth right of all." -Bhagat Singh 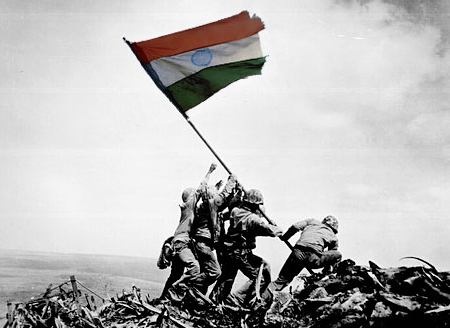 India- the British empire’s "crown jewel"- suffered 89 years under the chains of British imperialism. The tragedy of British oppression in India is one which is often whitewashed, and undertones of “the white man’s burden” are often present in popular narratives of the British Raj. Many even claim that the British rule of India ultimately was a positive force, and possibly even justified. Truth, however, cannot be buried in the presence of facts. With conviction, I argue that the British rule over India was ultimately a negative force for the people of India due to its economic impact, cultural oppression, and human rights violations.


Explore this site and let the true colors of the British Raj reveal themselves.